Seems the last time I posted, I was lamenting over the fact that it was OCTOBER already! EEEEEK!!!! Guess what...NOW it's almost NOVEMBER! Oops...I've slipped in my resolve to update the blog more often!

Today is a lazy day....I have kitted up four "smallish" projects that I would like to have completed by the end of the year: Mary Corey, BlackBird Designs Be Kind & True, Moira Blackburn Green Tree Sampler and Scarlet Letter American Quaker Band Sampler. I hope I'm not off in la-la land somewhere thinking they can all actually be completed! I've decided to set aside Frances Eden and Mouline Rouge and try and get some things FINISHED before year end. Today I have started Mary Corey. I'll post a picture later this week so you can see my progress!

On New Year's Day, I'm planning to start the SDW sampler (Scarlet Letter) with my dear dear friend, Paulette. I'm not sure what ELSE I'll start on New Year's Day...but I'm guessing there will be something else to begin for 2007! Mid November I will be starting Paulette's wonderful Seven Days sampler...looking forward to that one!

Poor little Emmitt had "major" (HA!) surgery Thursday and is finally getting sloooooooowly back to normal! They had to perform an abdominal crypt AND an inguinal crypt laproscopic neuter. Poor thing. We were lovingly referring to him as the UniBaller, as only one ended up where it was supposed to be...the other took a while to find...but finally three incisions later, it was located and removed. Poor thing. I'm sure he'll be back good as new in no time!

Time to rethread my needle and get busy on Mary again! Rethread YOUR needle and I'll catch up with everyone later!
Posted by Kim at 3:11 PM 3 comments: 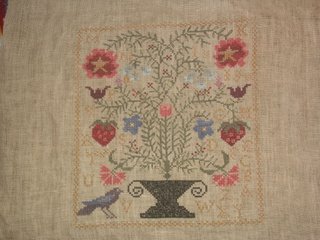 EEEEEEEEEEEK! Can you beLIEVE it's OCTOBER??? I can't! Man...where did the year go! There's LEAVES on the ground! WHEN did THAT happen? When did they even BUD? WHEN did the crabapple tree in the front yard bloom? I MISSED IT! Oh well...good thing autumn is my most favorite time of the year! Sweater weather! Ya gotta love that!

I've been stitching just a little....it's been hit & miss lately. But I did finally take a picture of my Strawberry Garden by Blackbird Designs! Here it is! I can't WAIT to hit some of my favorite jaunts to find the perfect old black frame for it!
Posted by Kim at 5:36 PM 2 comments:

Kim
Join me as I babble on about life and creative endeavors! 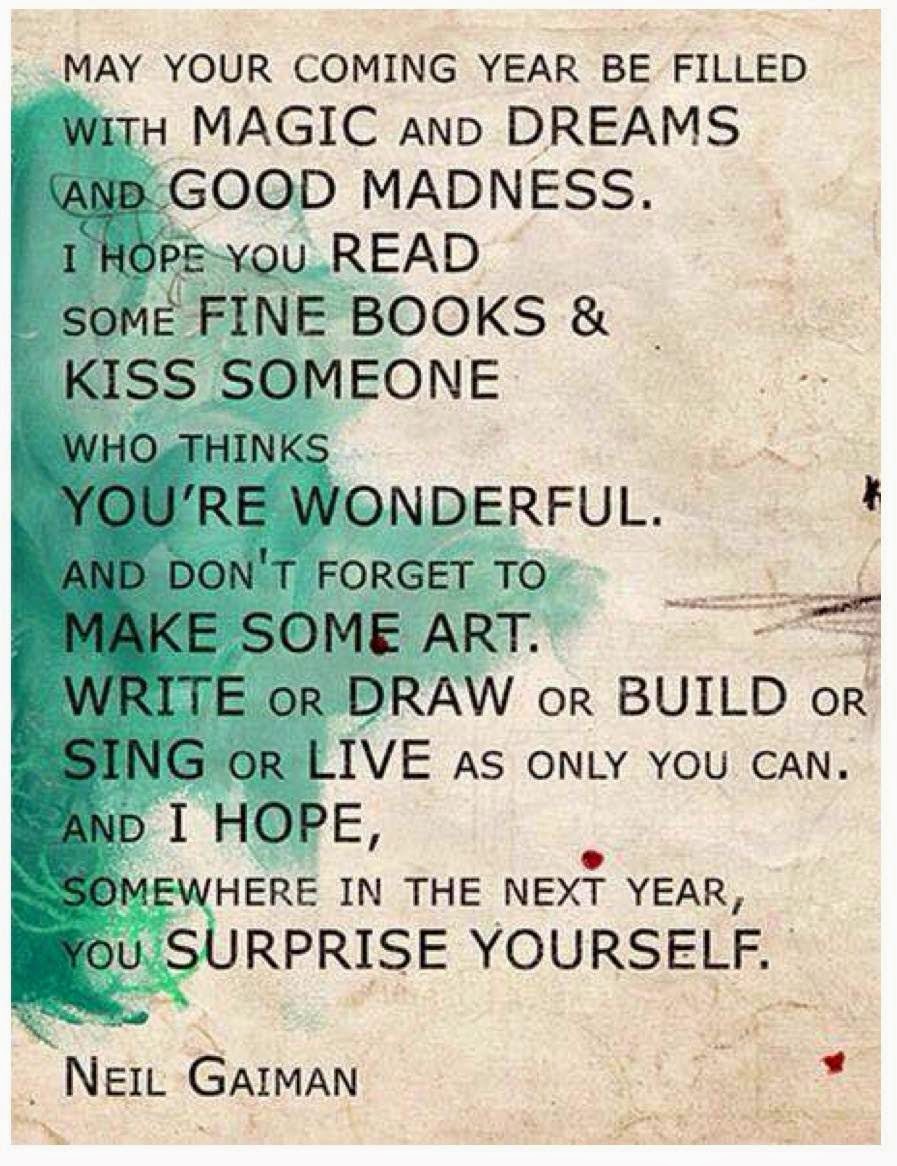